A 10 a.m. to 17 p.m. in Angoulême? Are you passing through and want to take a break on your journey? Take advantage of this time to discover the best spots in the city of Angoulême!

Angoulême is now recognized as the world capital of comic strips. This is why muralism integrates the world of comic strips into the urban space in the form of sometimes monumental frescoes. Let yourself be surprised by this new face of Angoulême which has also been able to attract many Street Art talents. History, forms, techniques, trends in Street Art… Your guide gives you the keys to understanding this practice through a selection of works produced in the streets.

The comic strip museum deploys all of its permanent collections over an area of ​​approximately 1 m², benefiting from a sober and elegant scenography which enhances the original works: original plates, drawings and derived objects form an exceptional collection unique in Europe. 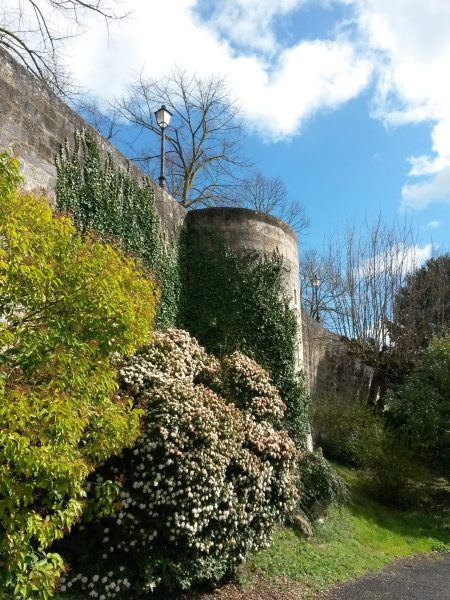 Circuit of the ramparts and Painted Walls 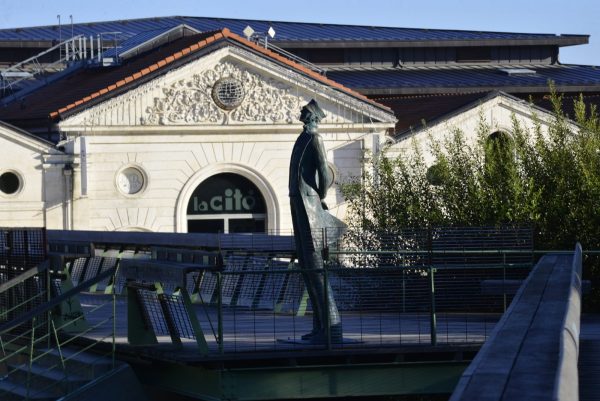 according to today's weather, you can have lunch in the central halls or take advantage of one many terraces from the heart of town.

Formerly located at the intersection of three walls encompassing the rocky outcrop, the castle of the counts of Angoulême, today City Hall, consists of two towers. The keep, built at the end of the XNUMXth and the beginning of the XNUMXth century by the Lusignans, surprises with its polygonal shape. The round tower, birthplace of the sister of King François I, Marguerite d'Angoulême, was built in the XNUMXth century in the style of the time.

St. Peter's Cathedral, a masterpiece of Romanesque art built near the city ramparts, is a real gem. Built in the XNUMXth century on the initiative of Girard II, bishop of Angoulême, Saint-Pierre cathedral was restored in the XNUMXth century by the famous Paul Abadie, architect of the Sacred Heart. Listed as a Historic Monument, Saint-Pierre Cathedral is worth a visit for its many points of interest. Unlike many cathedrals in France which are Gothic, that of Angoulême is Romanesque. 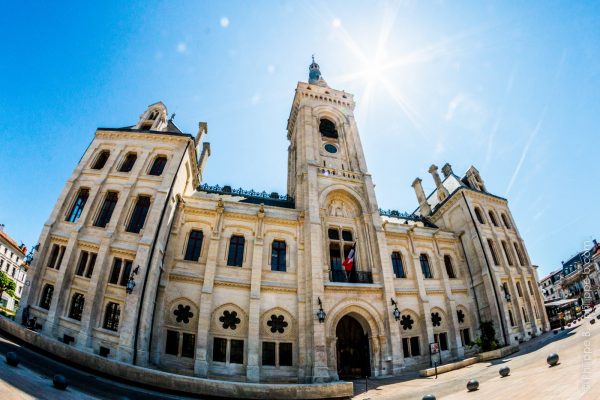 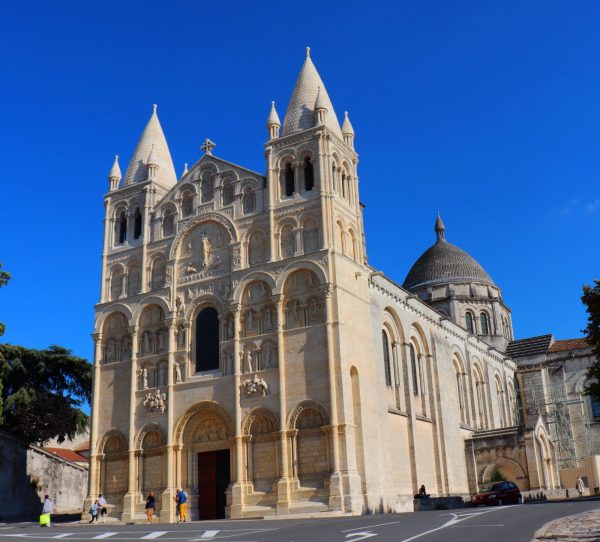 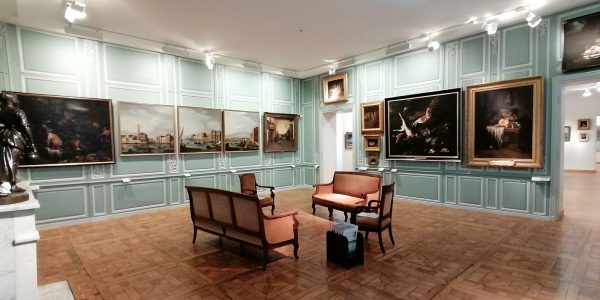 A day at the museums

A day on the bike

Top of the page